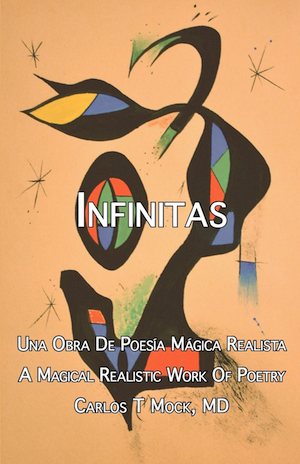 As a Puerto Rican living in the US, I no longer fit into my homeland. Every time I travel there, I'm considered un Americano. I'm always addressed in the English language. What's worse, my Puerto Rican friends who live on the Island don't seem to care about me anymore. I guess we've gone our separate ways-I've become too public with my homosexuality, while they endure best by living within the closet. On this side of the pond, in the United States, there are Puerto Ricans who have never been to Puerto Rico. They don't speak Spanish, they don't know our history or culture-yet, they declare themselves Puerto Rican. To them, I am less Puerto Rican than they because, in their eyes I didn't experience the same discrimination from the white culture while growing up as they did. So, where do I fit- what am I? I owe the answer to that question to my sister, Mayu-to whom I dedicate this book. As I cared for her and saw her cruel death arrive, unable to prevent it, I finally learned who I am. I am me, a special individual that is the sum total of all my experiences until now; no labels are needed to adequately describe me. Just like my sister-may she rest in peace-I will also turn into ashes when I die. This book tells some of my story, and because I think in both English and Spanish I decided to write it in both languages, to help those who still don't know who they are.