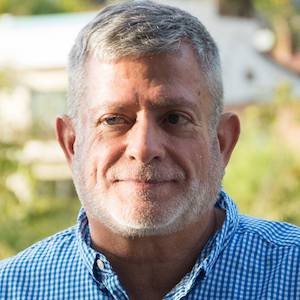 Born in San Juan, Puerto Rico to a middle class family.  Carlos Grew up in the San Francisco/Santa María suburb of San Juan and attended Colegio San Ignacio de Loyola prep school where upon graduation escaped to The Johns Hopkins University in Baltimore, Maryland.  Then he obtained his Doctorate in Medicine from the  University of Puerto Rico in San Juan in 1980.  After an internship in New Orleans and a four-year Obstetrics and Gynecology residency at Cook County Hospital in Chicago he went to work in private practice in the Chicago suburbs until 1996.

He currently shares his life in Chicago with his life partner, Bill Rattan, and their dogs Bulgari and Cartier.

A freelance writer, he has contributed columns to Windy City Times in Chicago, Ambiente Magazine in Miami, Camp Newspaper in Kansas City. He's had several OP-Ed published at the Chicago Tribune.

by This email address is being protected from spambots. You need JavaScript enabled to view it..

Dr Mock is now on Facebook and posts  links to articles on a wide range of topics including Finance, Politics, and LGBT news.

Otherwise This email address is being protected from spambots. You need JavaScript enabled to view it. for instructions. I have original first edition copies of all my work that I will sign and dedicate and mail them to you via Priority US Mail, Insured.